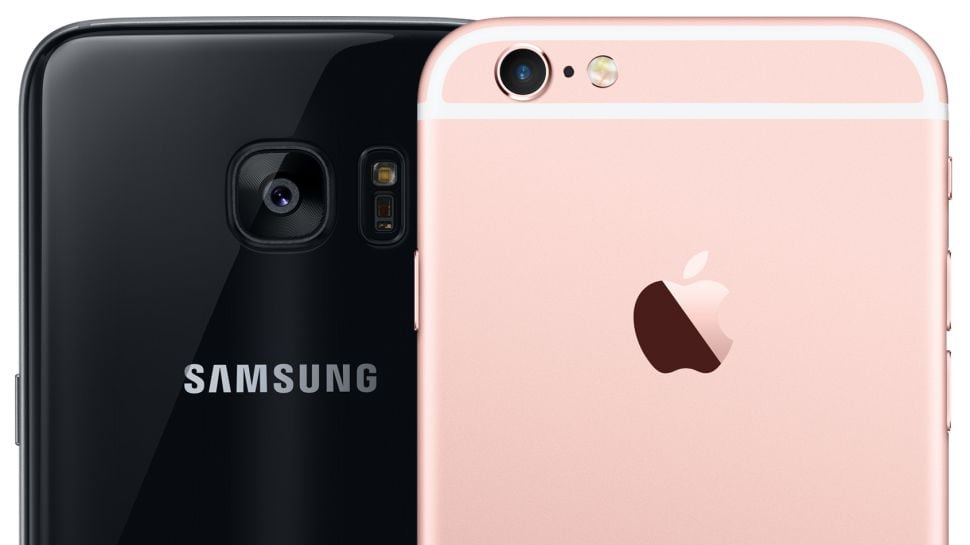 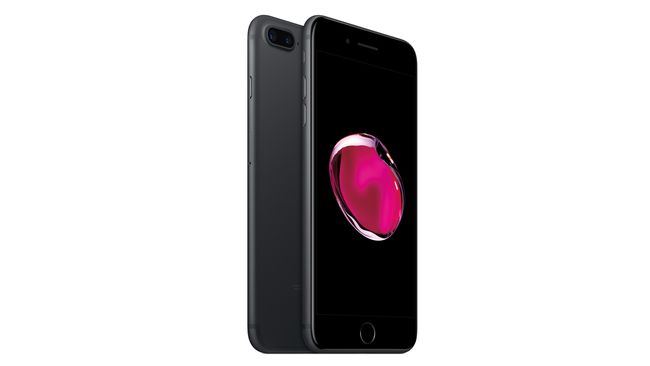 It’s inside where the iPhone 7 Plus has received the biggest overhaul – now packing Apple’s blazing fast A10 Fusion processor. The camera has also received a significant upgrade, now with two 12MP sensors capable of 2x optical zoom. To finish it off, the iPhone 7 Plus comes running iOS 10, Apple’s latest and greatest mobile OS.It is expensive, and may be too large for some, so the standard iPhone 7 with a  4.7-inch display is also worth your consideration. 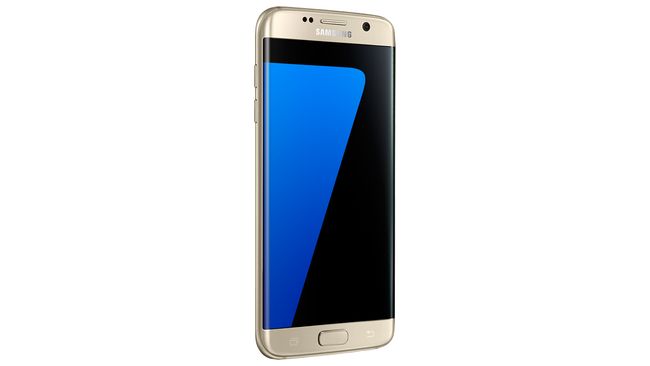 Curving into the future with impressive specs

The Samsung Galaxy S7 Edge is so close to being the best smartphone in the world right now. It boasts the brilliant dual curved display, with the screen bending around on both sides so it looks like no other phone ever made (apart from the S6 Edge last year). Yep, this futuristic smartphone is a looker, and it’ll have your friends begging for a chance to play with it.
That combined with industry leading power, an amazing display, decent battery life, an excellent camera and amazing performance make it not only the best-looking smartphone, but one of the top two smartphones in the universe. Of course, if you’re not a fan of the curved display, the regular S7 is close to perfection as well. 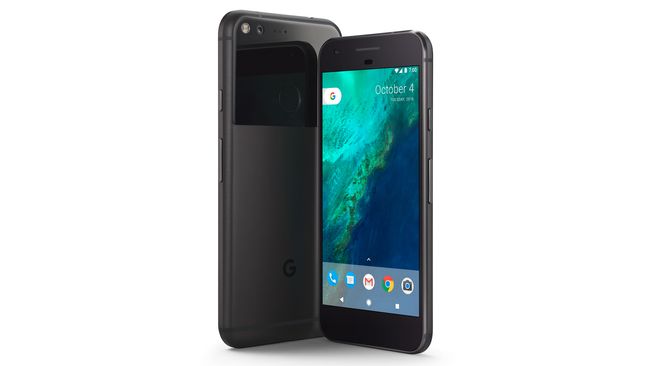 We can’t tell you how close it is between the Google Pixel XL, iPhone 7 Plus and S7 Edge for the title of ‘best smartphone in the world.’ All three are beautiful, but the sleek design, intuitive UI, and leading ecosystem puts the iPhone 7 just in front. The Google Pixel XL is still an amazing smartphone – especially if you adore large screens and virtual assistants.

Whether it’s the excellent camera, the metal-and-glass chassis, the oodles of power involved (from Qualcomm’s newest Snapdragon processor) or just the fact that the software and virtual assistant work in perfect harmony with the hardware, Google’s got a lot right here and this is a brilliant phone. Of course, if you don’t like large screens the 5.0-inch Pixel is also available, which is identical the XL (apart from size). 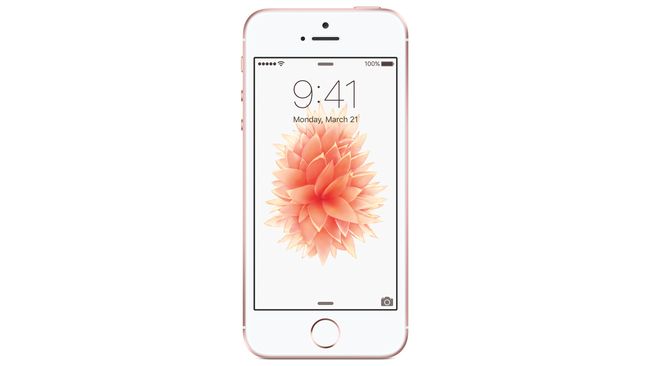 Notice how all of these smartphones have 5+ inch screens? What if you have small hands? You can’t reach all four corners of the screen. It’s a problem not many of us face, but the truth is — some people just prefer smaller phones but don’t want to sacrifice high-end specs. The iPhone SE is for you. With a 4-inch screen and guts which match the iPhone 6S, including the 12MP rear camera, 2GB RAM, Apple Pay, Retina display, and Apple A9 chipset, this thing is a little pocket rocket.
There are a few drawbacks – the design isn’t beautifully curvaceous like the iPhone 7 (the SE is based on the iPhone 5), the front-facing camera has fewer megapixels, and the Touch ID fingerprint sensor is older and therefore slower. The best thing about it? Despite its range-topping specs, the iPhone SE is also one of the cheapest smartphones Apple has ever released. What’s not to love? 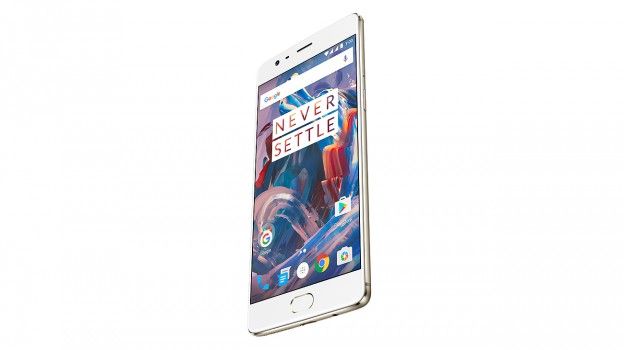 The best smartphone from an alternative brand 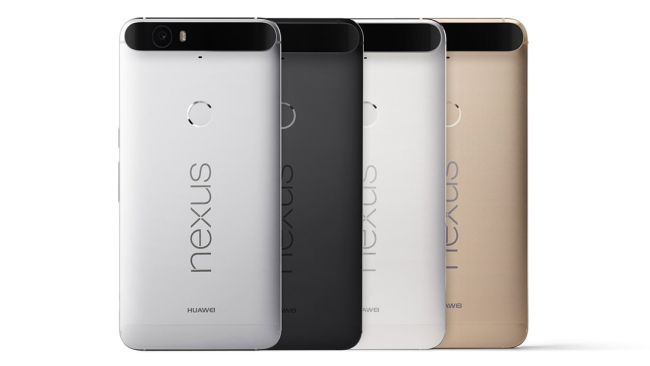 The Nexus may have been superseeded by the Google Pixel, but that only makes the highly affordable Nexus 6P a steal. The phone is made by Huawei and includes a 5.7-inch 2K display, 2GB of RAM and a Qualcomm Snapdragon 810 chipset inside. The battery life is very impressive for a phone this size but sadly there’s no wireless camera. The camera offers a 12MP sensor and there’s a fingerprint sensor on the back for the very first time 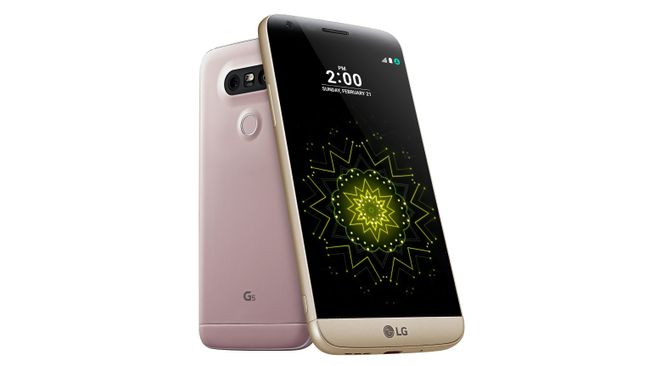 The best smartphone with a removable battery

This phone is aimed at those who want a truly innovative, gadgety smartphone, and while it doesn’t look as special as the Galaxy S7 Edge, it does have a kick-ass unique feature. This phone, you see, has a modular design, letting you add optional attachments (such as a camera grip or high-res audio). It’s also the only flagship smartphone in 2016 which lets you swap the battery. Sure, it doesn’t feel as premium as the Samsung or iPhone, but if you want to make a geeky statement, this is the phone for you. 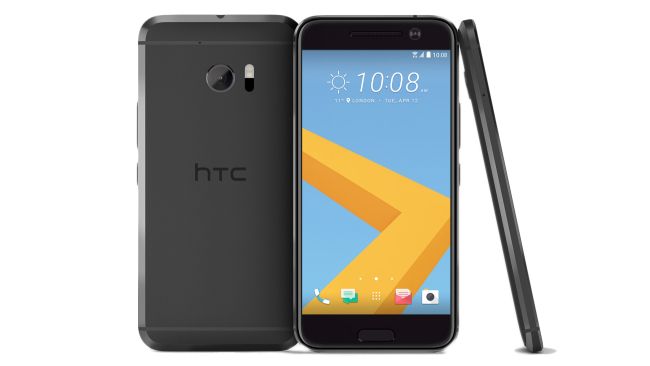 The best smartphone for music

The HTC 10 is a phone that takes the design heritage, DNA and all the other good bits of last year’s One M9 and, well, does them again, but better. It’s again shown the rest of the competition how to make a premium smartphone, and its camera, battery life and performance is right up there too. HTC has really worked on the criticisms of the previous generation devices, and created their best ever flagship smartphone. 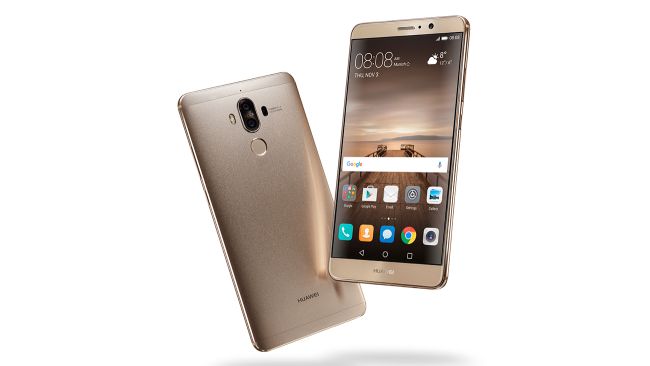 The best smartphone for battery life

If your budget can’t quite stretch to a snazzy California or South Korean-designed smartphone, you may wish to consider a Chinese brand instead. The Huawei Mate 9 is the best smartphone to hail from the People’s Republic. It has a great 5.9-inch display, and brilliant battery life thanks to the large 4,000 mAh unit. It’s not without its flaws though, the Emotion UI isn’t great (although, has been improved over previous generations), and the design just isn’t as sleek as its rivals. 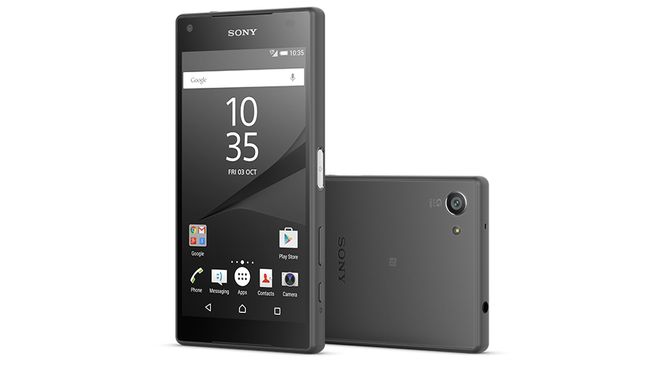 The best smartphone for 4K

Sony has just made the world’s first ever 4K smartphone, but we’re not exactly sure if it’s necessary yet. It’s a huge 5.5-inch screen with a huge 806 pixels-per-inch as well so is perfect for any phablet lovers out there. There’s a new fingerprint sensor running along the side of the phone that works perfectly and then there’s a great 23MP camera on the back of the phone.