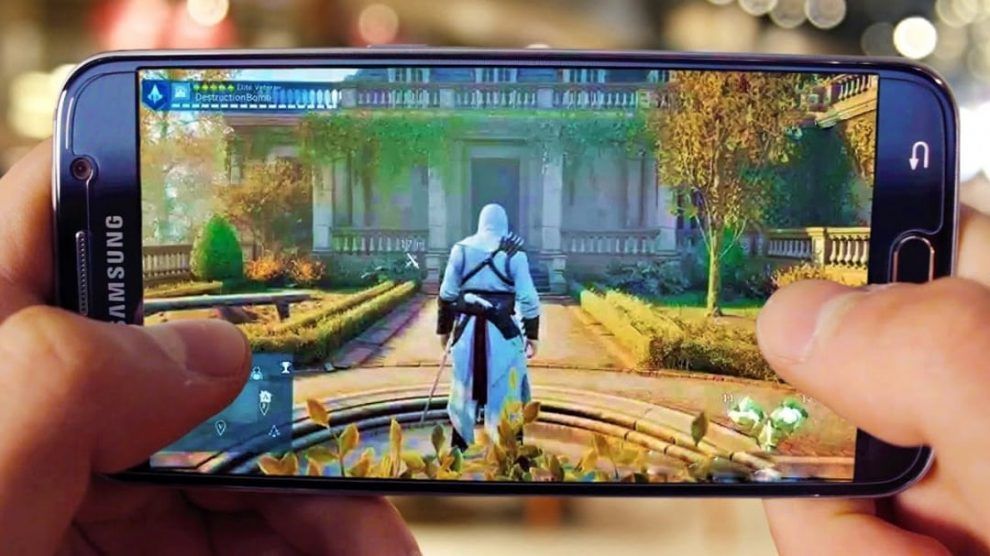 Android gaming is getting bigger and better, they are always awesome. when you’re bored and need some way to pass the time, these are some of the best Android games of the month. Check out our list of the best new  games  from the  month! Each month, we come up with  new games to play on your Android smartphone. Do come back next month to see the gems filled in the bag.

These are some of the Best 5 Android Games of the Month July-2017. There’s a new flock on the block. Hatch, collect, and evolve over a hundred all new Angry Birds characters from the other side of the tracks, and kick the pigs off of Bird Island while you’re at it. Something is causing the the pigs to herd to Bird Island in droves, and the birds have found their eggs in danger once again.

♦ Collect, assemble, and evolve your flock and Embark on an epic adventure.

♦ Crush the pigs in explosive battles and Join weekly events.

Fling Fighters is a fling combat game where you time each attack for maximum effect. You jump and you evade enemy throws. You wait for the right moment to throw your weapons.

♦ 5 islands to conquer and hold against players from all over the world.

♦ Card upgrading with combos to unlock and use and Free local multiplayer. The greatest challenge you can find is already here. Run and collect as much gold as you can. Test your skills with various obstacles and shoot your way through vast number of enemies to survive the run. Unlock your full potential to beat them all.

♦  Choose among various banditos, each having unique powerful skills.

♦  Gather treasures to upgrade your characters and unlock new boosts. What is this world coming to?! It’s a Pokémon game all about the weakest Pokémon ever—Magikarp! Anyone can play this simple game in their spare time to create the most majestic Magikarp ever in this official Pokémon app!

♦  Discover all kinds of Magikarp to show your friends

♦  Pokémon like Pikachu and Piplup are here to help

These are the best 5 Android Games of the month July 2017. Do come back to see what are the best for your android phone.