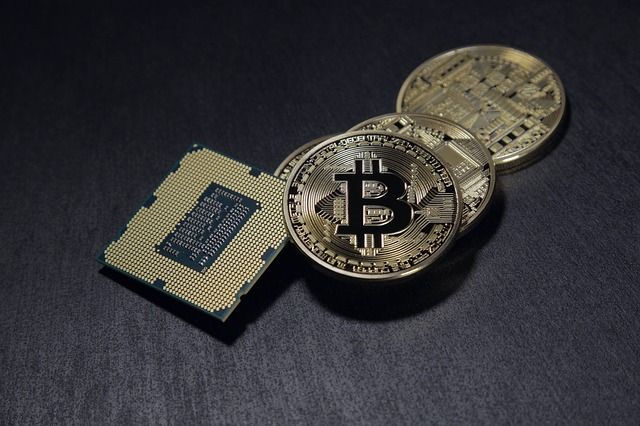 Compared to its all time high of around $20K, Bitcoin is now down by around 78%.

Bitcoin, the ‘gold’ of digital fortune rush, crashed to unprecedented levels of this year, trading around US$4,358 at one point. This is a 16% decline in value, and has come after the cryptocurrency had maintained a value in the $6K range between August and November. The next support level is around $4,000.

One Ether is currently trading around $134, declining from around $175 on November 19, giving the sharpest decline in all cryptocurrencies. Ripple (XRP) has now overtaken Ether as the No. 2 cryptocurrency.

Some experts suggest the downward sentiment will continue into the New Year, but gains made in alt coins could be pumped back into Bitcoin, giving it support.

So why did BTC decline so sharply?

Two reasons stand behind the decline: the SEC action against two crypto currencies related to their ICOs, and forking. The SEC has taken action against two companies who did not register their coins as securities. Which means the SEC may move against other similar violators as well.

A hard fork was expected on November 15, and a massive sell off before that led to a sharp decline in BTC price. The last fork had created Bitcoin Cash, and the new fork has created two more currencies, Bitcoin ABC and Bitcoin SV.
Speculation is the bread and butter of cryptocurrencies, and many feel this was an ‘excuse’ for a correction, while some think the sell off was intended to pump more money into the new cryptocurrencies.