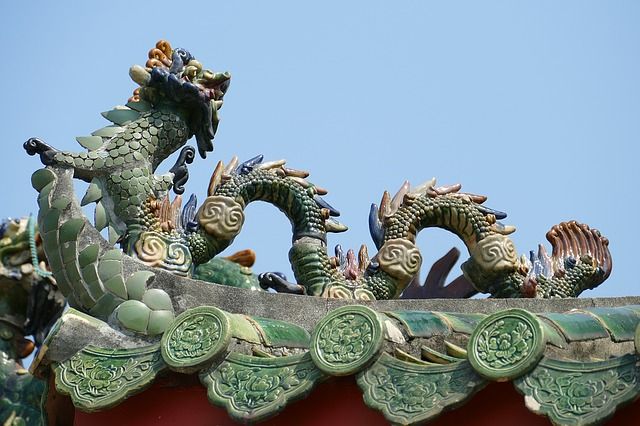 Ride hailing, online travel bookings, e-commerce and media are the most popular digital services in SE Asia, which has three major markets of Indonesia, Thailand and Vietnam. According to the latest Google-Temasek annual report, the region’s digital economy will is expected to triple to $240 billion by the year 2025. The figure for last year stood at $50 billion.

Since 2015, the three regions have more than tripled their revenue from digital services. Over 2,000 internet companies have raised investments in the last three years to the tune of nearly $7 billion. Though these companies are smaller than unicorn size (less than $1 billion in revenue), they form the core of the digital economy in SE Asia.

The report estimates the revenue figures for the three markets to be: Indonesia ($100 billion), Thailand ($43 billion) and Vietnam ($33 billion). Ride hailing has taken off in the region due to the recent emergence of Grab, which acquired Uber’s local business in 2018.

Taken together, the six largest SE Asia countries have more internet users than the US, at around 350 million.

The full “e-Conomy SEA” report can be read here: https://www.blog.google/around-the-globe/google-asia/economysea-2018/