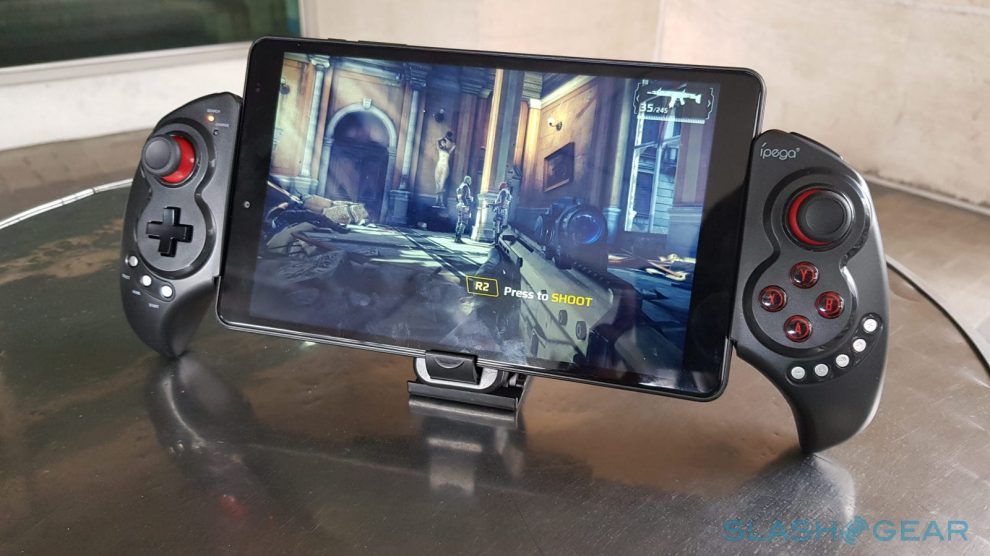 Android gaming is getting bigger and better. When you’re bored and need some way to pass the time, these are some of the best Android games of the month. Check out our list of the best new  games  from the  month! Each month, we come up with  new games to play on your Android smartphone. Do come back next month to see the gems filled in the bag.

These are some of the Best 5 Android Games of the Month February-2018.

◊ A truly free-to-play game. No timers, energy bars, fuel—play as much as you want.

◊ You can now master the steel juggernauts from a variety of Battleships.

◊ action-packed 7vs7 epic warships battles no matter where you are.

Play a ninja that must defeat a horde of skeletons in more than 90 frenzied levels. Smash the bones of your enemies with your saber or shuriken in the purest arcade tradition. Perform combo after combo in a race for the high score with your friends or players around the world.

◊ On or off line, combat hordes of skeletons in more than 90 levels.

◊ Face off with your friends in a frenetic game.

Compete against other sassy sailors in this silly sailing game. Use your rudder and sail to find the perfect wind in this tropical paradise.

◊ Race against other players and find out who’s the silliest sailor.

◊ Unlock continuously sillier ships and after a while even ships with multiple sails.

◊ Behind the silly exterior exists a somewhat (not really) realistic sailing simulation. 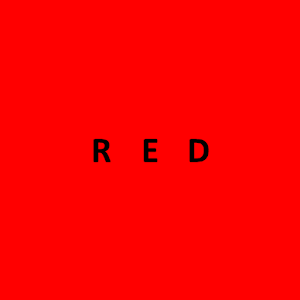 The sequel to my ‘yellow’ game is here!
Can you make the screen red in 50 levels?
Each level has its own logic.

◊ With the premium unlock in-app you will not get ads before the hints.

◊ Do you need help? Use the light bulb button that will appear after a while in the top right.

Up a Cave is a physics platformer game where you dash your way out of a cave while collecting gold and diamonds to boost the cube’s stats. If you find a level too challenging or even impossible, you can always upgrade your cube to make things easier.

◊  variety of traps and enemies that challenge you along your way out of the caves.

◊ customize your cube with different colors and particles.

◊ upgrade your cube with magnetism and shields.

These are the best 5 Android Games of the month February 2018. Do come back to see what are the best for your android phone.

How to Repost in Instagram Without 3rd Party Apps

How to: Change Fonts on Any Android Phone! (Even Without Root Access)