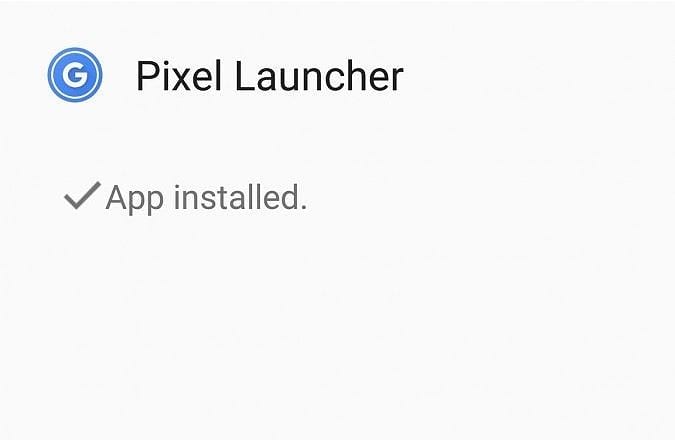 A Glimpse at PIXEL

Well…It’s a new launcher set to be released from Google. To be precise, Google has planned to release their next generation of Phones  preloaded with Android Nougat 7.0 powered with Pixel Launcher UI. The official release dates are not yet announced and you could have a glimpse of the launcher from the screenshots below. This version of PIXEL LAUNCHER is not officially released and might be called a leaked version for now. It’s available to download, again not officially. You may follow the links below to get the APK file.

Some Noteworthy Features of the Launcher:

Make sure Installation From External Source is Enabled

Install Both the APK files present in the Zip File

Take some time leaving your experiences as a comment below.

How To: Fix Flickering or Blanking Monitor/ Secondary Display – Samsung/Dell/LG/any other